Lovely day for our club!

It was a lovely day, mostly sunny with a bit of a blustery wind, for our first Midsummer Picnic. More than 30 members and their families came, with the youngest being 3-year old Karen, who thoroughly enjoyed the day, playing with her own croquet set and especially enjoying helping with the washing up!!

Thanks to Kate Sander for the BBQ, most of the salads and the delicious roulades and to those who brought food for sharing. The Pimms went down specially well. 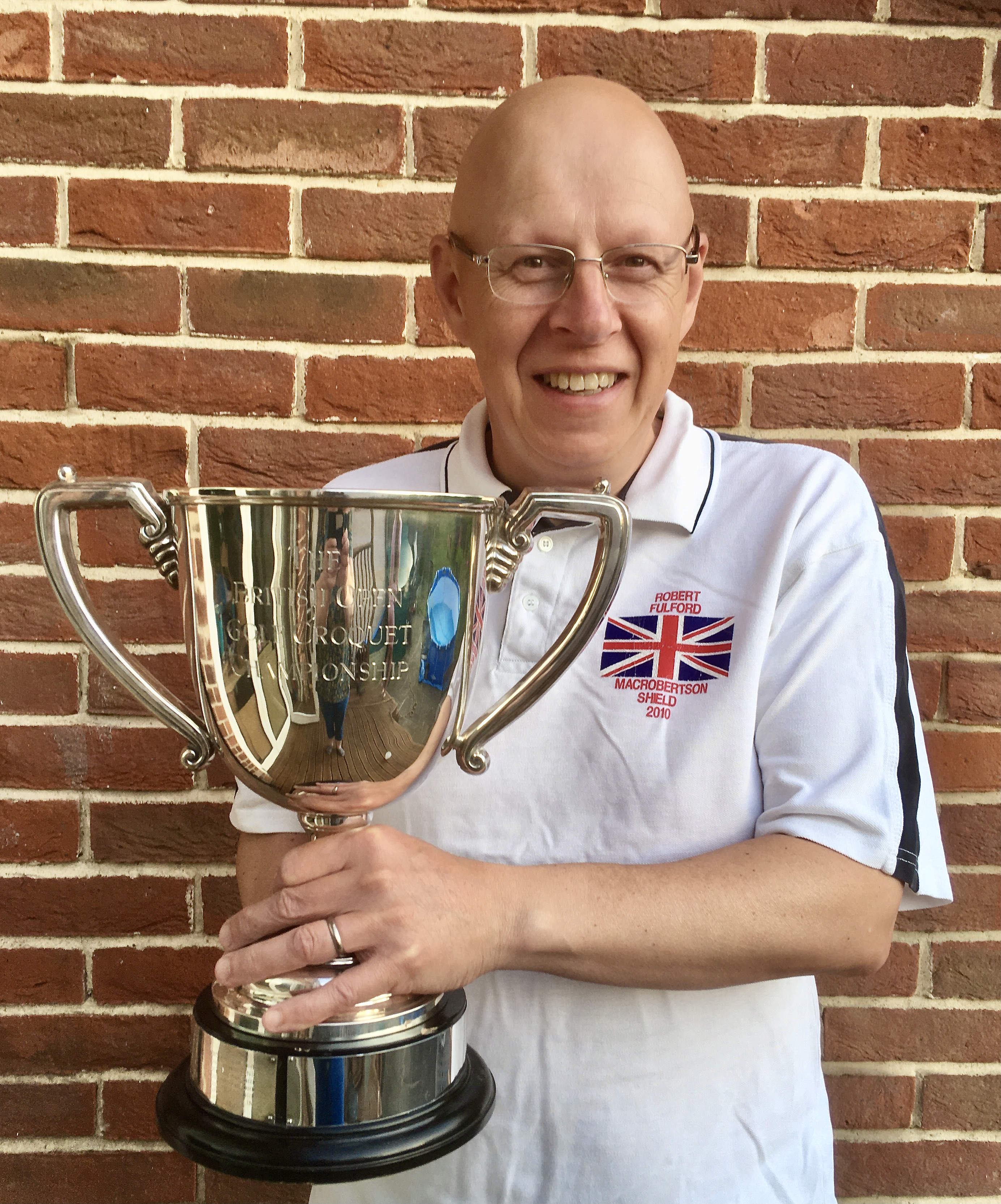 At the same time we should congratulate Robert Fulford, who joined our club this year as a new member, but failed to turn up with his family in TW because he was in Southwick triumphing in the British GC Open today. He beat his old foe Reg Bamford 4-7, 7-6, 7-3 in the final. Now he’s on to competing in the World Championship also at Southwick 30th July to 7th August. Obviously our lawns and hoops are suitable practice material.

I believe this is the first time any member of the club has played in one of the British Opens (AC or GC), never mind winning it.

We have been represented in the World Championship before, but only by a couple of Referees and will probably be so again this year…

The Editor has been reminded that these statements are only mostly correct as Alex Jardine was in an AC Opens and qualified for the AC Worlds in Australia in 2018. David Dray was in the 2008 GC Worlds in South Africa. Aaron Westerby may also have been a member when he was in one of the AC Opens in the 1990/2000s.